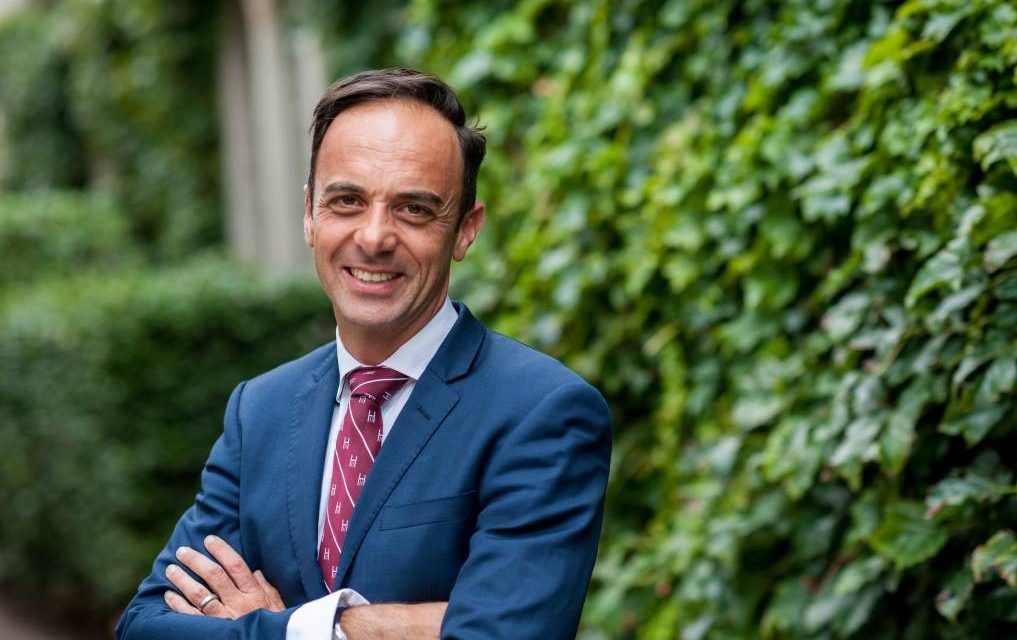 Dr Mark Schembri was appointed the 19th Rector from 1 July 2022.  He has more than 13 years’ experience in pastoral care positions in residential colleges at UNSW, Harvard and the University of Sydney, where from 2012 until 2019 he served as Deputy Head of College at St Paul’s.

A graduate in both Veterinary Science and Medical Science, with a Masters’ degree in Public Health from Harvard, Mark’s career has taken him around the globe – from Dubai to Royal Randwick and to the 2008 Olympics in Beijing, where he was Veterinarian for the Australian Equine Olympic Team. For the past four years he has practised medicine at Royal Prince Alfred and Royal North Shore Hospitals.

“I’ve been associated with the University for the better part of the past three decades as a student, a lecturer and as Sub-Warden of St Paul’s College from 2012-2019. As a proud Catholic, I’ve long had a soft spot for St John’s (my children were baptised in the College chapel), and I’m thrilled to have the opportunity not only to lead the College at this important point in its history, but to call it my home, as my family and I take up residence on campus.

Building on the progress made under Adrian Diethelm, I have great hopes for what we can achieve across sporting, academic and artistic pursuits, and for the continued growth in the culture of inclusion and mutual respect amongst the College community.”