St John’s to commence search for new Head of College 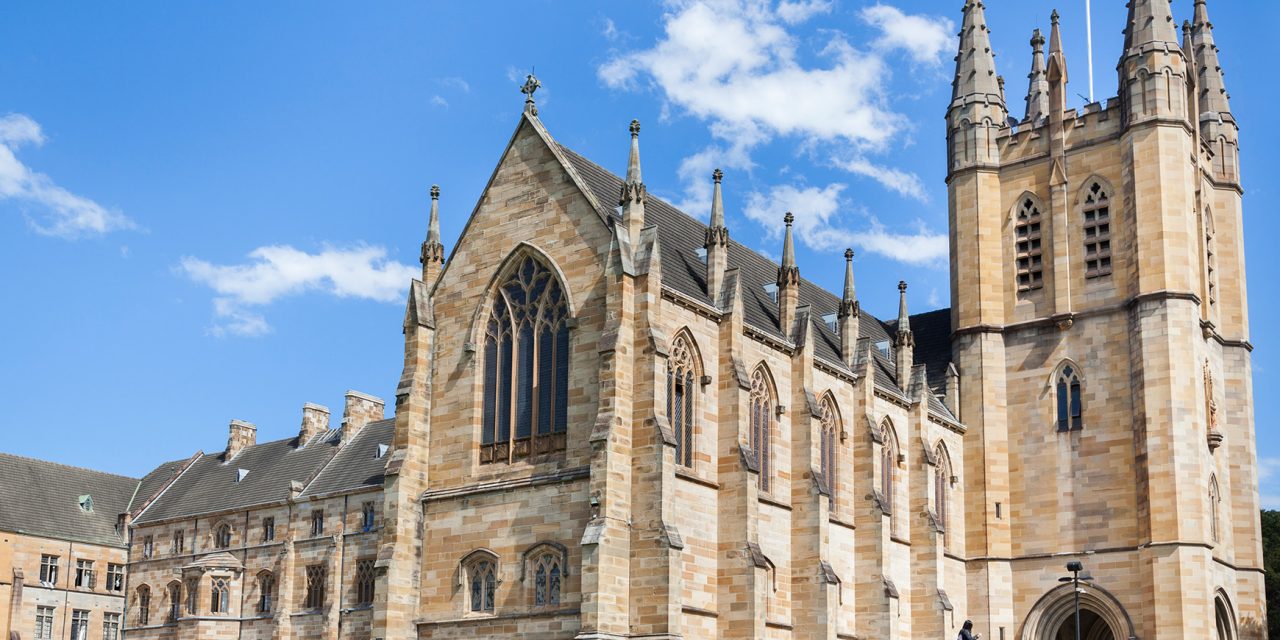 One of the country’s leading university colleges will begin the process of transitioning to new leadership after Adrian Diethelm, long-serving Rector of St Johns College at the University of Sydney, announced that he will step back from the role in 2022 to take up a position as the College’s Vice-Rector.

Mr Diethelm said that after nine years at the helm the time was right to hand over to a new Rector.

“I’m immensely proud of what we’ve achieved over my time leading St John’s. The College is a safer, more respectful environment where students have the support they need to succeed in academia and across a wide range of extra-curricular pursuits,” said Mr Diethelm.

“I’ve taken the time to consider my role in the context of what we’ve accomplished, and have decided to finish my term as Rector in 2022.

“I believe I still have much to offer St John’s, and so I am delighted that the Council has invited me to stay on as Vice-Rector.”

Chair of St John’s Council, John Coorey, said that the extended timeframe and Mr Diethelm’s continued support would give the Council an opportunity to conduct an exhaustive search for a new candidate to commence in early to mid 2022.

“The fact that Adrian is staying on as Vice-Rector is testament to the ongoing leadership stability at St Johns, and will be extremely helpful in making this transition as seamless as possible,” said Mr Coorey.

“It gives us flexibility to re-examine the role of Rector and ensure that we create the right conditions for success around a new leader.

“For example, Adrian’s continued presence as the senior staff member in residence will allow us to give the new Rector the option of living off-campus for the first time in the College’s 164-year history.

“I want to express my wholehearted appreciation to Adrian for his service to the College as Rector, his assistance in facilitating this transition process and the commitment he has shown in continuing as Vice-Rector.”

In turn, Mr Diethelm said he was thankful to the College for the support it had shown him in undertaking the role since 2013.

“It has been a privilege to lead this community and I am grateful to the people with whom I have shared the journey, especially my colleagues on staff and the many students who have called St John’s home over this time.”

St John’s College was incorporated under an 1857 Act of the New South Wales Parliament which required the Rector to be a Catholic priest. In 1994 the Act was amended to permit a Catholic lay person to hold the office. Adrian Diethelm is the fourth lay Rector of St John’s.